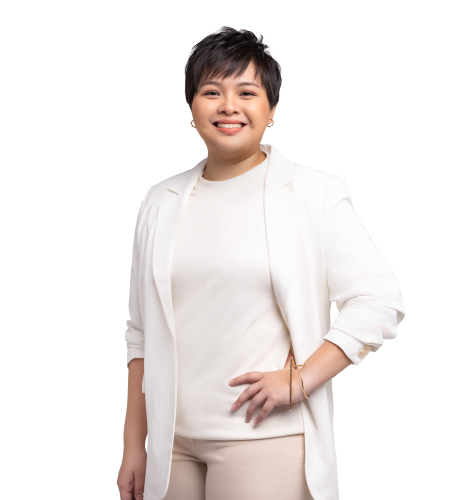 Wei Wei started her career as a content producer for radio and television newsrooms since 2012. She is a columnist with Shinmin Daily News (新明日报) and produced podcasts like the Cantopop《粤乐新品》and Out of the Window《窗外一分钟》. Throughout her career, she has freelanced and have been actively involved in producing and directing music videos and short films.

A graduate from Ngee Ann Poly’s Diploma in Chinese Media and Communication, Wei Wei chose to further her Bachelor's Degree in Taiwan, where she could be part of the robust media scene.

The four years studying in Taiwan’s National Chengchi University Radio and Television Production – where she earned her Scholarship awarded by Taiwan, Ministry of Education – fueled her passion for the media and entertainment industry.

During her time in Taiwan, she joined the campus radio, Voice of National Chengchi University (VNCCU), and hosted nine different entertainment and lifestyle programs ranging from food, music, movies and more. In 2015, she led her team to win the Best Pitched Program, Back to Source, Kids Infotainment Program, awarded by Taiwan Television.

In 2017, she found her calling with 96.3好FM and focused on producing a weekly 5-episode feature programme 《生活加热点》, covering topics ranging from current affairs to human stories.

Catch her on-air with Jing Yun, De Ming and Jie Qi on weekdays and fortnightly on every Sunday between 8am to 12pm.