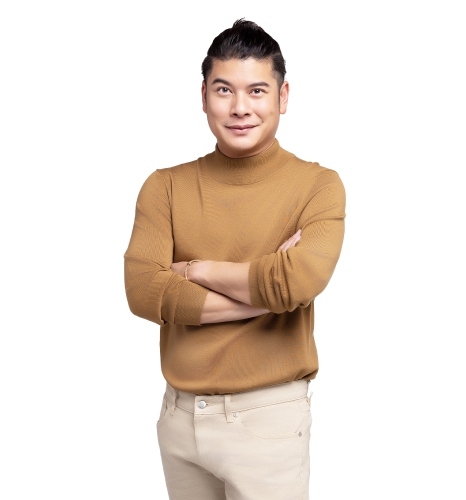 Tim began his adventure on the airwaves over two decades ago and has since been blessed to win a Singapore Radio Award in the process.

Aside from entertaining audiences on radio, Tim has enjoyed his time as an actor, television host and professional emcee - having taken to the stage in a wide variety of gigs– from gala dinners to black tie charity functions, conferences, to press forums and corporate and government events.

A father of one and an avid foodie, he also spends his free time away from the microphone between running after his son and replicating YouTube recipes in the kitchen.

Tune in to Kiss and Go with Tim Oh, weekdays from 4pm-8pm on Kiss92.