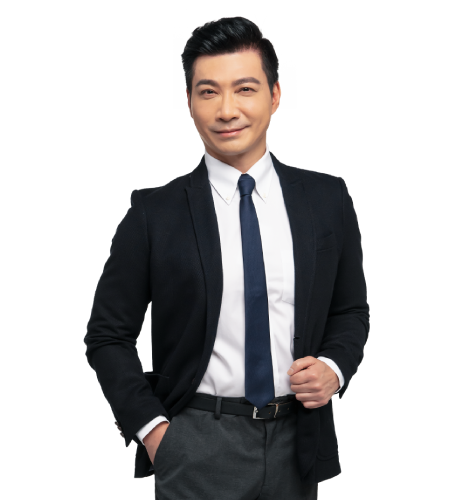 Simon Lim, a radio veteran is known for his smooth radio voice as well as cool and collected personality in emceeing.

Most radio listeners of Generation X & Y and Baby Boomers can identify with Simon Lim as “The Captain of Your Heart” during the mid to late 90's, which garnered a large following of listeners of both genders, hitting the highest night-time ratings amongst English radio stations in Singapore.  In 2012, Simon returned as a part-time radio presenter with his show “Nites with Simon”, connecting with both new listeners and his loyal followers.

After leaving the radio broadcasting industry, Simon ventured into Business Development and then Branding & Marketing, where he headed the Marketing departments of the companies he had worked for.  Simon's return to radio broadcasting marks his passion for presenting.