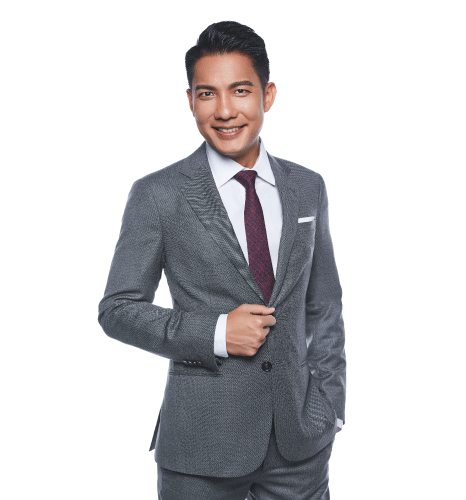 A business and tech geek, Ryan Huang loves exploring innovation, finance, and the occasional quirky story. Always on the quest to learn something new.

Ryan joins MONEY FM 89.3 after stints in various industries such as strategic communications and financial markets research. He previously reported and edited news across TV, radio, print and online platforms such as CNA and ZDNet.

The multi-talented Ryan is also the co-author of best-seller investment book “Profit from the Panic”. In his spare time, he enjoys using bad puns and leisurely strolls at the supermarket.

A voiceover artist and an emcee, Ryan has hosted for many clients that include OCBC, Microsoft, CA Technologies, SAP, ShopFMsg, and Lion’s Befrienders. Ryan is also one of the highly sought after emcee and moderator for various finance-related pane discussions.