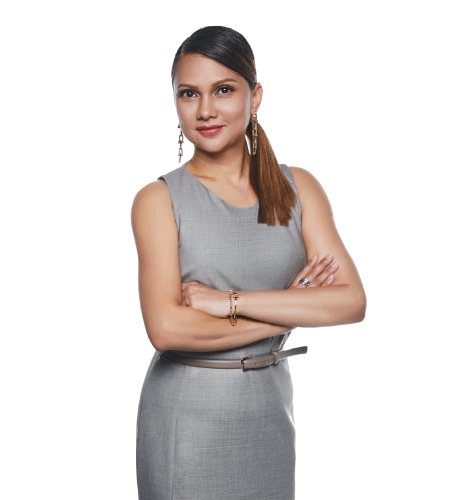 A veteran radio presenter of the media industry with over 20 years of experience, Michelle's insightful conversations with newsmakers has earned her two Journalist of the Year nominations in 2014, including one at the Asia-Pacific wide Women Empowerment Journalism Awards.

Michelle was appointed as the National Library Board’s National Reading Movement Ambassador in 2016-2018.  She was also invited to be on the judging panel of the Singapore Book Awards twice and has been an invited Moderator at the Singapore Writer’s Festival for several years running.

Michelle's warm timbre and precise inflections brought to life TAFEP's radio advertisement on the importance of embracing diversity in the workplace. The radio ad won the Listener's Choice Award at The Laurels 2014.

Michelle has thrice hosted the National Day Parade television broadcast, spoken at TEDx Women Singapore and trekked to Mt. Everest Base Camp to raise funds for female survivors of war, poverty and injustice.