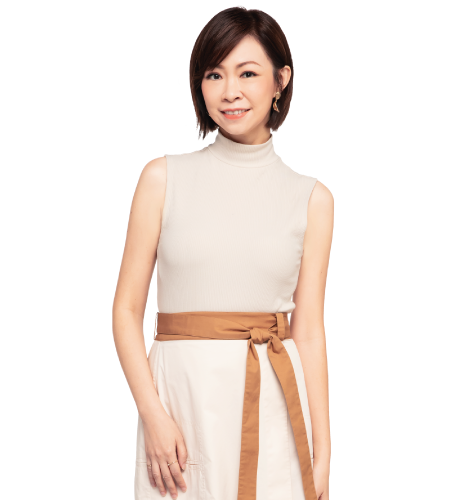 Li Yi first started her stint in the radio industry in 1997 as a Producer-Presenter in a local broadcasting station. Beyond producing various programmes such as Mandarin Music Countdown Charts, and TV variety show hosting, Li Yi’s most significant contribution is, introducing Korean pop music to the radio culture in Singapore.

Her proficiency in the Korean language and deep interest in the Korean culture opened doors to publication of travelogues on Korea as well as recognition as a highly sought-after emcee for events hosting Korean celebrities such as Song Joong Ki, Lee Jong Suk, Kim Woo Bin and many others.

Able to switch seamlessly between English and Mandarin, Li Yi is also impressively fluent in Cantonese. The multi-lingual music aficionado was one of the anchoring emcees at a Global Chinese Music Award Presentation at the iconic Hong Kong Coliseum. She also co-hosted the first Kpop concert at the Singapore Indoor Stadium, along with Korean celebrities Andy from Shinhwa and Park Jung Ah from Jewelry. This concert was later broadcasted on MTV channel as well as Korea TV channel SBS.

Li Yi is also a mother of two adorable kids, which makes her a perfect choice for hosting parenting related events.