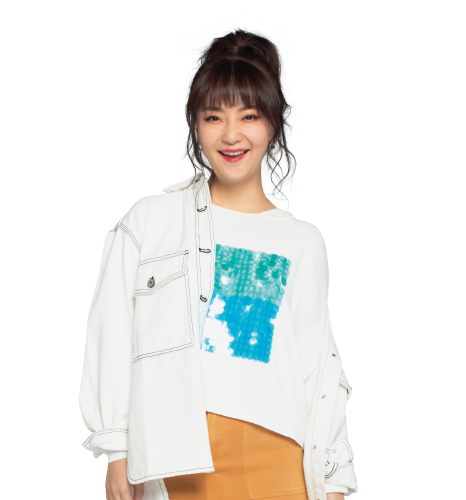 A familiar voice and face to UFM100.3 listeners, Kemin was a radio presenter in UFM100.3 from 2003 to 2012, before her comeback to the radio scene in 2017.  Kemin was also awarded the most popular radio DJ in the Singapore E-Awards 2010. Her intellectual and emotional style of hosting captured the hearts of many listeners.

She was the model for Besta Dictionary and SOD Mate Tea's advertisements. A voiceover artist, she lent her voices to many television commercials such as McDonald's, SK2, Lancome, HL Milk, Clear shampoo, UOB, Temasek Holdings, Loreal series of skin care products, SG50 TV ads and so on.

Multi-talented, Kemin is a song composer and a singer who once composed original songs and produce original albums such as "The Unshakeable Peace" in 2010, a Mother's Day special album “Mother’s diary" in 2011, worship song album “Quan Xin Zan Mei Yeah” in 2012.

In 2012, Mint pursued a Specialist Diploma in Counselling Psychology under Singapore ACC school, and was qualified as a counsellor under China’s standards. Big and kind-hearted, Kemin is a full-time worker with Streams of Grace (SOG), a non-profit organisation in Singapore, helping many people in their difficult times, including gamblers, single mothers and at-risk children.