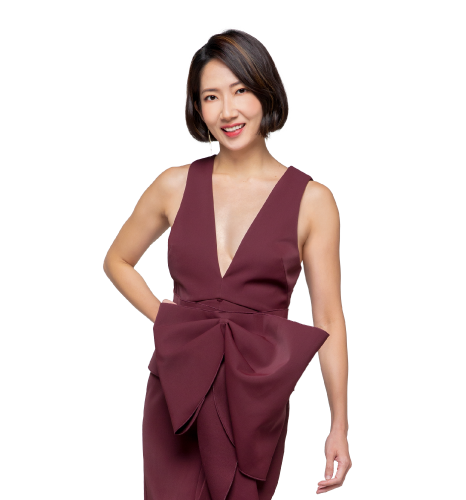 Jo Of All Trades

Despite being a newcomer to radio, Jo is definitely multi faceted and one to look out for! An actress, singer and host who trained at Ecole Philippe Gaulier in Paris after being awarded a National Arts Council to study under the eponymous guru, her work has been in various cities including New York, London, Beijing and Yeosu. In Singapore itself, she has worked with various companies, winning the Life! Theatre Awards Best Actress title in 2020 for her one-woman show Forked.

Jo definitely has more room under her belt, when she is also a quadri-lingual singer, host and otherwise performer, both solo and sometimes as the newest member of the Dim Sum Dollies. Writing is also a penchant, with writing her own theatre scripts and as a journalist with various publications including Time Out Singapore. As if that's not enough, she is also a core cast member of arguably Asia's most successful Dungeons and Dragons livestream team, The 4th Culture, phew!

Listen to Jo on Wake Up And Go With Div And Jo on weekdays from 6am to 10am on Kiss92.