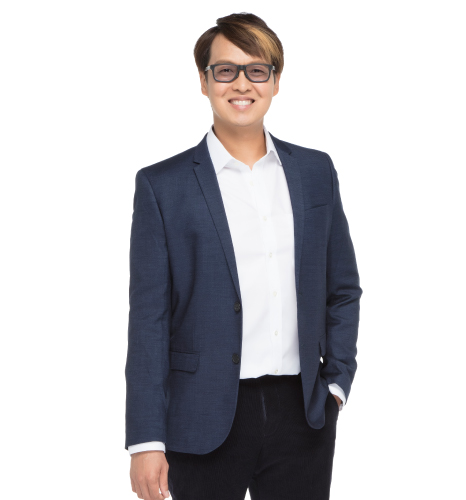 THE PEOPLE’S DJ, BACK WITH A BIGGER EGO, BETTER MUSIC AND A STRONGER FOLLOWING

Affectionately known as The People’s DJ, Glenn Ong is back on SPH radio’s air waves with his better half, The Flying Dutchman! Glenn is still as fresh as ever as he constantly re-inventing himself even with over 20 years of top radio experience. The veteran talker and Brazilian Jiu-Jitsu practitioner, returns to the newly branded ONE FM 91.3, bringing bigger smiles and greater entertainment to his fans than before.

The ever endearing local bad boy is pretty much a jack of all trades with many interests, but Glenn is certainly his own golden microphone! Glenn, who is also referred to by his colleagues as ‘The Supreme Leader’ has met and interviewed movie stars Hugh Jackman, Chris Evans, Football manager Jose Mourinho, Manchester United legends Rio Ferdinand, Peter Schmeichel, dog whisperer Cesar Millan and many other international stars. His latest interest in golf has set him en route to meeting some legendary swingers, perhaps in the upcoming Singapore open in January!

Glenn Ong will engage in any conversational topics that may be thrown at him, so you can be sure that nothing will stop this talker from going all out at your event!