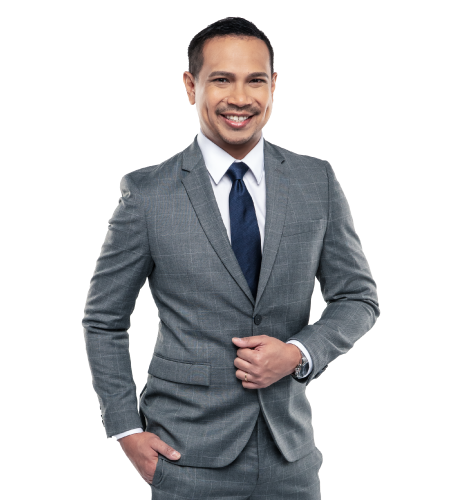 THE SPORTSMAN AND THE PART-TIME SUPERHERO

Elliott Danker first entered the media industry in early 2006 as a newscaster and has since gone on to host various time belts on radio. He stepped out of his comfort zone by venturing into fashion designing, with eco brand Etrican, TV, Public Speaking coaching and even runs his own online magazine at www.popcultureonline.net. He was even listed as one of the 50 most eligible bachelors in 2010 by Cleo Magazine Singapore.

Elliott has worked with various health establishments like the Yong Loo Lin School of Medicine to promote healthier living to his listeners. He specializes in News and Sports, where his passion lies. His hard work earned him exposure on StarHub SuperSports 360 & SuperSports Arena in 2013/2014, The Mission Foods Asian Netball Championships and Netball Nations Cup LIVE broadcasts in 2014, as well as the regional broadcasts of shows like the DBS Marina Regatta Highlights Show 2015.

Little known to public; Elliott practice martial arts for over 20 years, and took up Wing Chun as his latest martial arts skill. The former law student was part of ONE FM 91.3’s #1Breakfast Show with Glenn and The Flying Dutchman.

Elliott joined MONEY FM 89.3’s morning show when the station first launched in 2018, and has been one of the sought after emcee to host and moderate finance-related panel discussions.

Tune in to Elliott, weekdays 6am-9am on "The Breakfast Huddle" on MONEY FM 89.3.