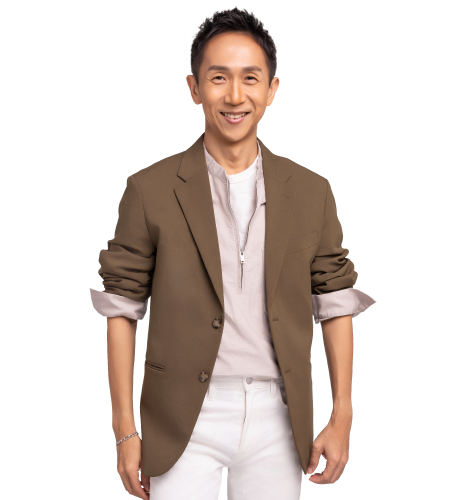 De Ming was first intrigued by the wonders of voice at the age of 7 when he had the opportunities to record radio dramas, recitals and singing. Those early years of training in speech and vocal has helped kindle his passion in radio and later built a career in the radio scene.

De Ming’s radio journey began at the age of 22, as a part-time DJ. In 1999, he officially joined the radio industry as a full-fledged Producer-Presenter.

For the past 20 over years in the radio profession, De Ming has hosted radio and TV shows, as well as outdoor events. As an experienced radio host, he has done live commentaries for events such as Singapore’s National Day Parade, Chingay Parades and the Asia Pacific Varsity Chinese Debate.  In the period of 2005 to 2017, he was the station voice for two local TV channels and two cable channels – Disney Channel and Nickelodeon. As a professional voiceover artist, De Ming lent his voice to numerous radio and TV commercials, as well as online and corporate videos.

In 2013, De Ming ventured into another career path and became an educator in a local polytechnic. With his power of influence, he shared his radio hosting experience and skills with the youths.

After a two year hiatus, De Ming made a comeback as a full-time DJ in SPH Radio 96.3好FM, afresh and ever ready for new challenges ahead.