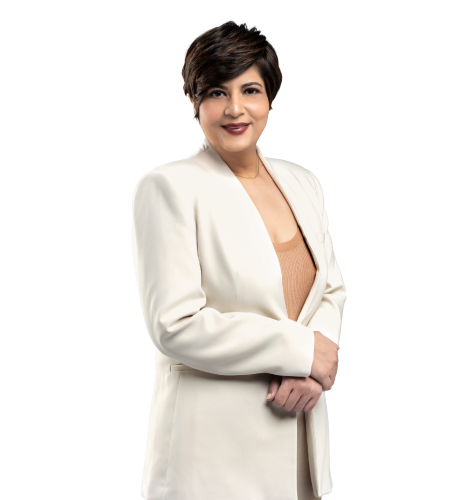 An award-winning multi-platform journalist with almost 20 years’ experience, Bharati Jagdish started her career in radio as a broadcast journalist and news anchor with a focus on local and international politics and business, driving listenership to new heights.

She also made her mark in television as a current affairs talk show host and commentator for significant events such as National Day Parades before moving into online journalism where her articles, op-eds and 5-star rated podcasts consistently ignited meaningful public discourse.

Known as an incisive interviewer, she is a versatile content creator noted for her ability to tackle a variety of subjects and a range of formats from high-octane election coverage to in-depth features.

Bharati uses her journalism and content creation expertise as a consultant and strategist, helping businesses drive organisational goals and business results. She also hosts and moderates conferences, having fronted both virtual and on-site events for global corporations and government agencies.

Bharati loves animals and is owned by a cat named Tyrant whose tyranny rears its head daily in the form of early morning food demands.

Tune in to Bharati on Prime Time with Timothy Go, weekdays 4-7pm.